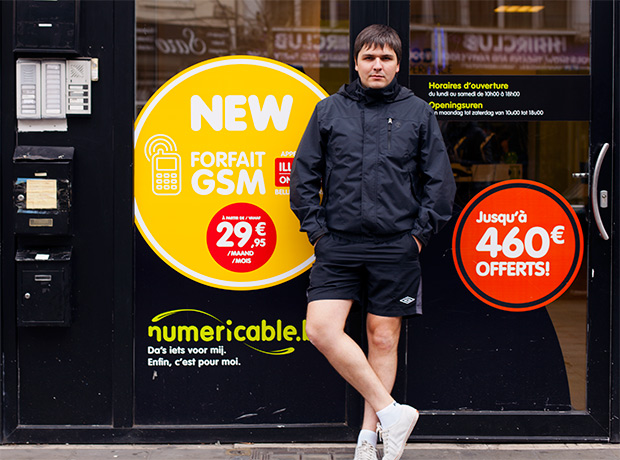 Sergey was born and grew up in Siberia, Russia. He graduated from Tyumen State University.

After working for several years as a graphic and web-designer, he decided to specialise in creating of icons. Since 2009 he has been contributing to leading microstock agencies (portfolio on Shutterstock) with attractive and easily recognisable icons.

Sergey's icons are used in covers of books, posters, on websites all over the world. Among his clients are such world known companies as IBM, Canon, , Asus, Toshiba, Tele2, Motorola and others.

Now he is based in Munich, Germany.